Kosher jelly can be made with fish bones and/or beef skin (provided with a kosher certification). In spite of common belief, using it for dairy production is also considered kosher. Kosher laws are very complex, and bones and skins used for the production of jelly are considered as “parve”, ie. they have neither a milk nor a meat status.

In an article in the magazine “Koshrus is written that: “…. As jelly is produced out of skins and bones, ie not out of actual meat – and as it undergoes major changes, it cannot be considered as a meat byproduct, but it is parve, of course if the jelly is certified kosher by a Rabbi or an organization”. 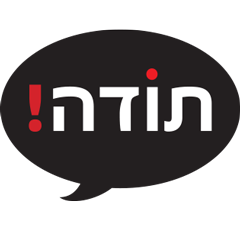 Thanks for your contribution 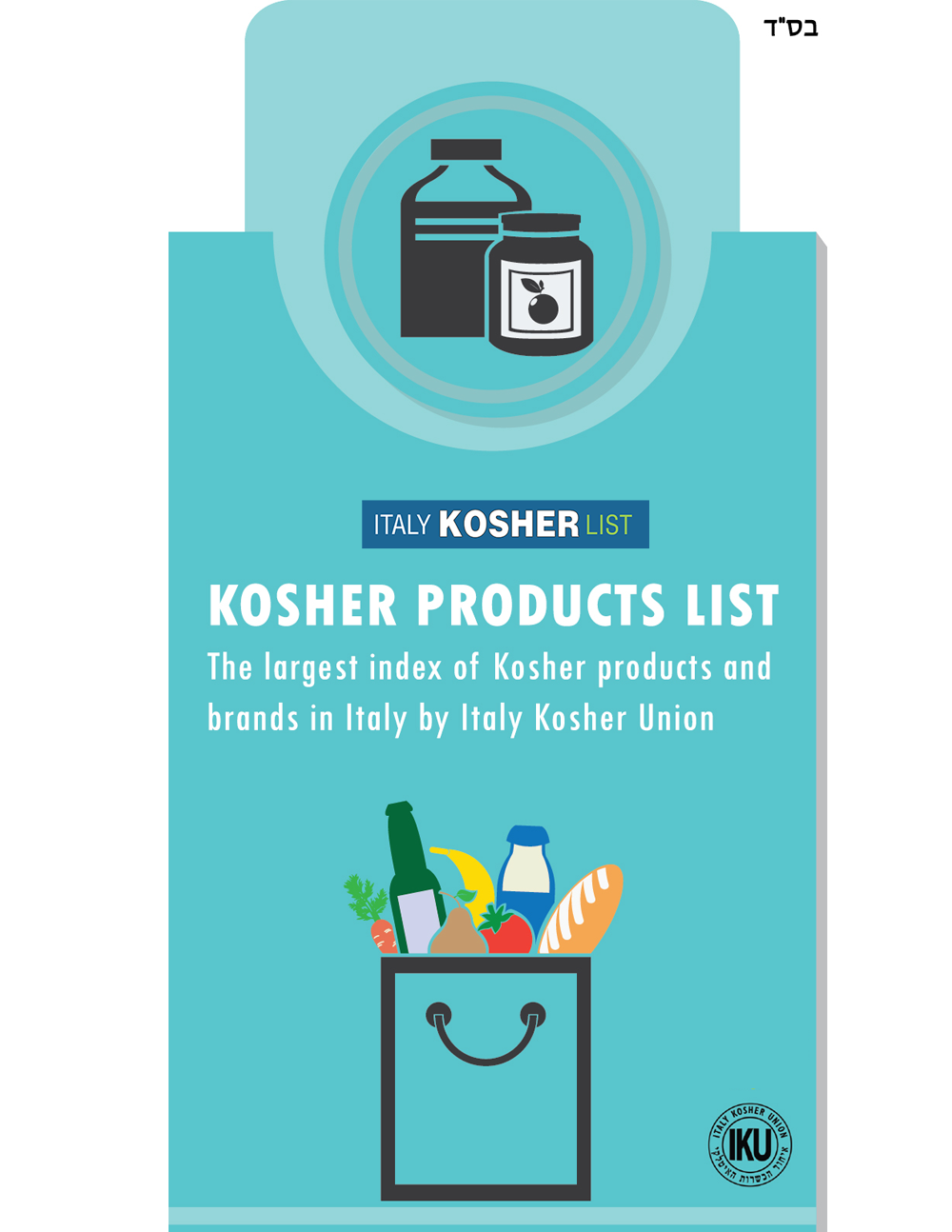 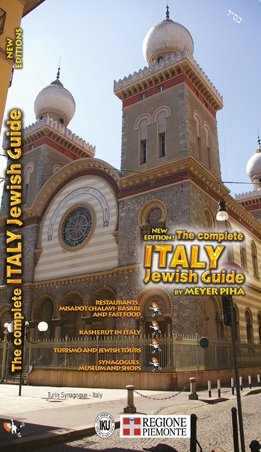